The trio in question are made up of three legendary musicians – Eileen O’Brien on fiddle (whose father Paddy O’Brien was the composer of a body of classic trad tunes), Andrew MacNamara on accordion, and Dr Geraldine Cotter on piano and whistle.

This album unites two stylistically contrasting musical traditions and the title of the album – Gléas – refers to the effect that musical keys have on the interpretation and playing of Irish traditional music. 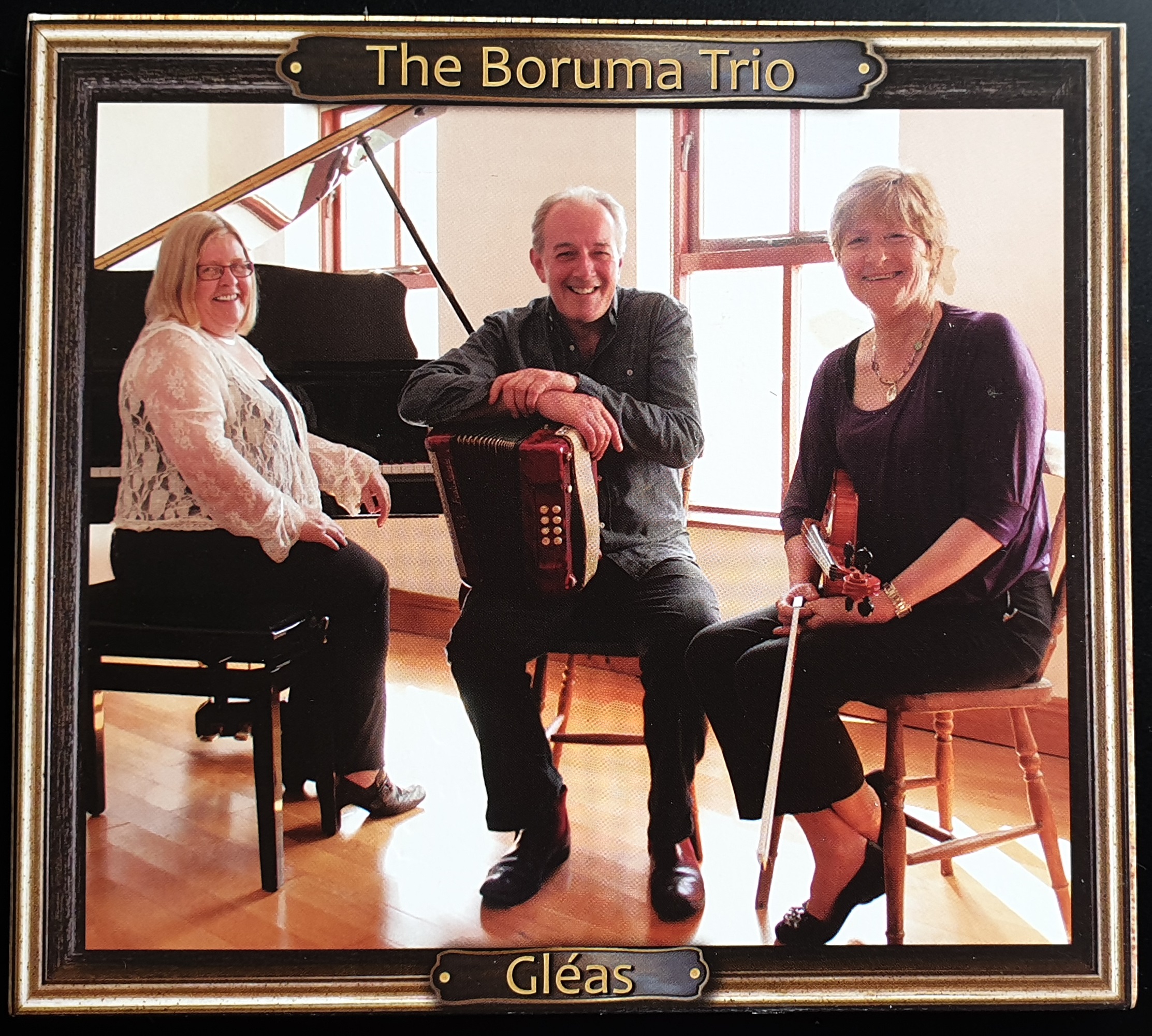