A graduate of Spink Comhaltas as well as a former teacher, Yvonne Bolton is from a musical family in Kileshin, on the Laois/Carlow border.  A multi-instrumentalist, she is primarily known as a concertina player.  Her debut album in collaboration with Alan Jordan on guitar and vocals, features original compositions by Yvonne and Alan, as well as their own arrangements of traditional songs and tunes. 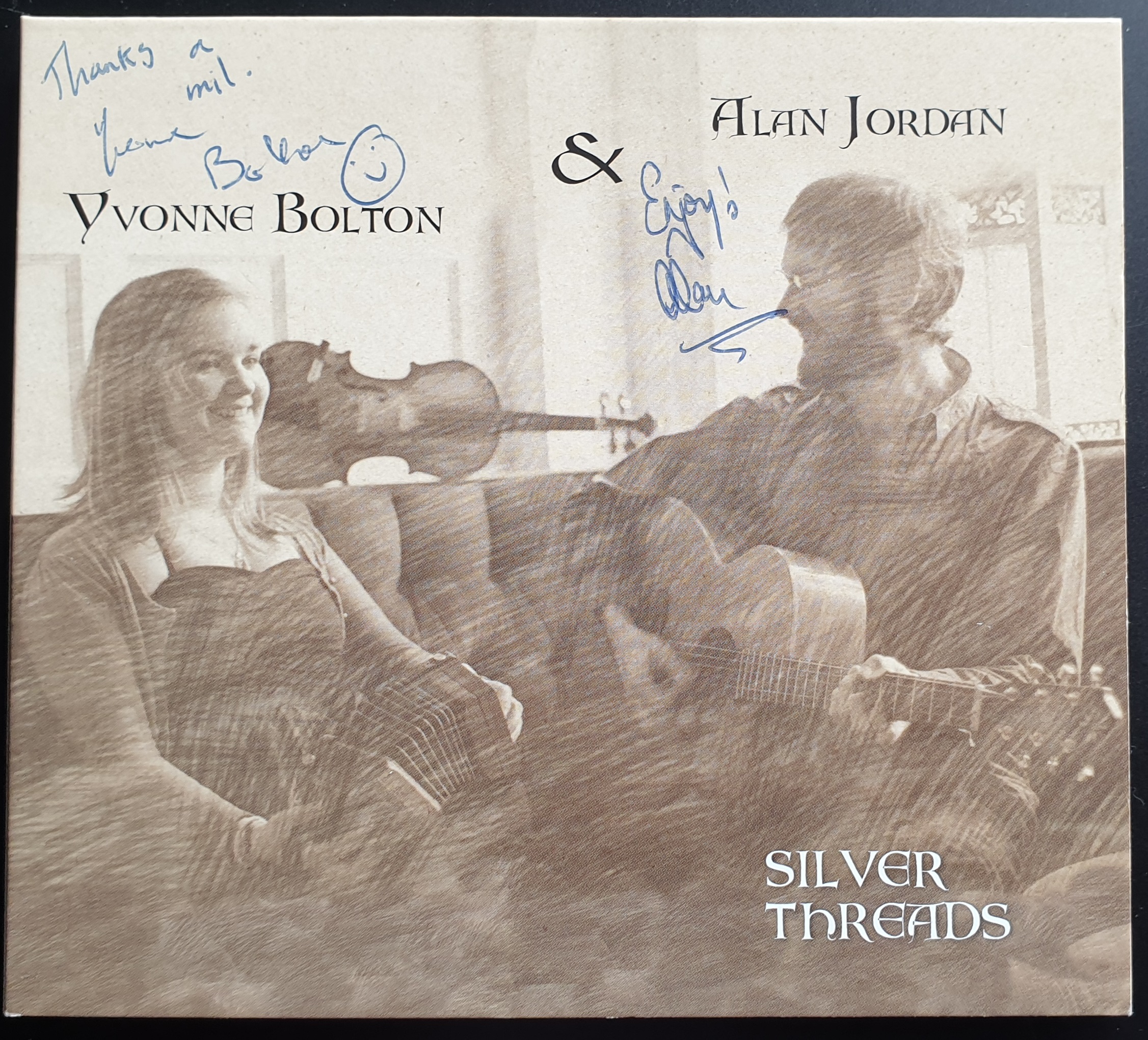