This album moves on from their debut album, and lends the distinctive Shandrum sound to a body of music not familiar to listeners outside the local area which it is based in. 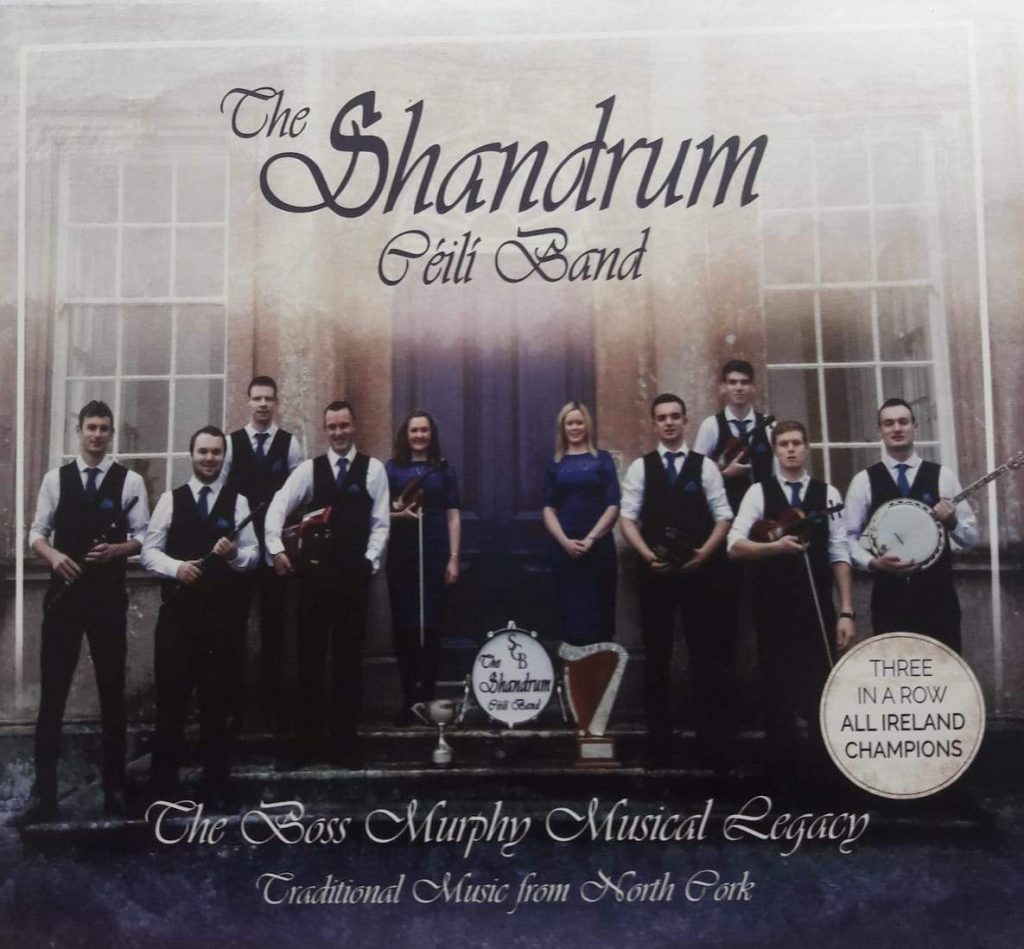