Oisín Mac Diarmada was born in County Clare, and grew up in Crusheen, later moving to Sligo where he is now based.  He started playing the fiddle from an early age.  This album combines his fiddle expertise with Samantha Harvey on piano and brings an expressive mix of old and new tunes.

Favourite track is “David’s Dream / The Reel of Mullinavat” 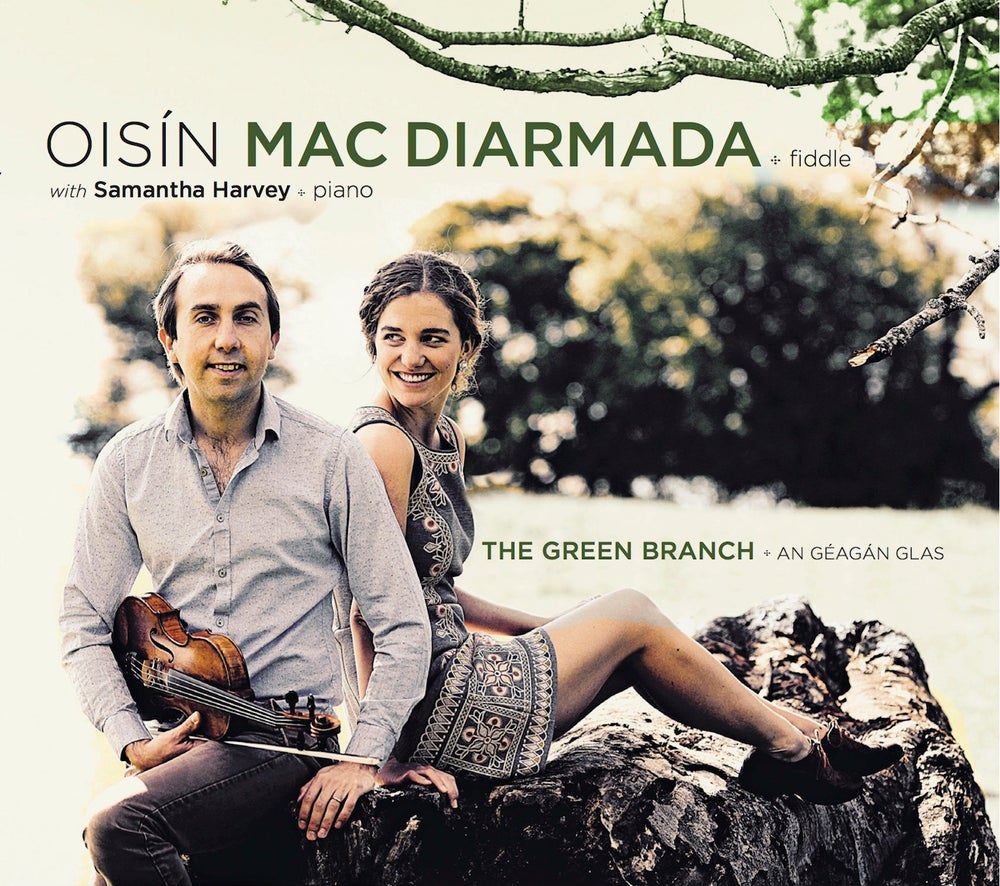