Recorded back in 1978, this album also features Matt Molloy, Alex Finn and Michael O Donhnaill.  Noel Hill is regarded as one of the most influential concertina players ever, and continues to perform and teach at the highest level.

This is regarded as a classic album for any concertina student to study and learn from. 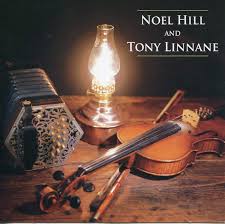