For the pianists.  Mícheál Ó Súilleabháin is one of the stand out performers of traditional Irish music with influences of classical and jazz resulting in his own unique style.  As an academic he also made huge contributions with the Irish World Academy of Music and Dance at the University of Limerick a lasting testament to him.  His own teaching influences include Seán Ó’Ríada and he is continuing to influence the current generation of pianists who are taking the traditional Irish genre of music in new directions.

This album is full of interesting and contrasting choices.   From a version of the ancient Irish tune, The Wexford Carol, to a modern duet with bodhran player Mel Mercier on (Must be more) Crispy, this album will have a stand-out piece for everyone listening to it. 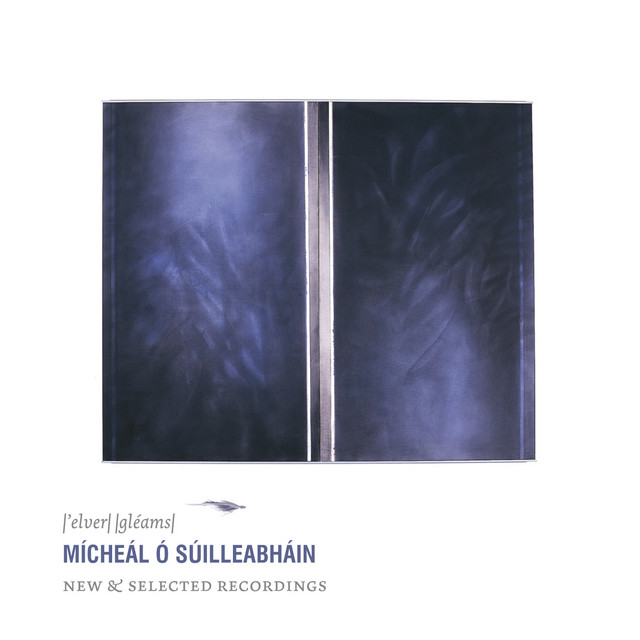