Flute players will want to listen to Kevin Crawford.  Kevin Crawford (born in Birmingham, England) is an Irish flute, tin whistle, Low whistle and bodhrán player. He was born in England to Irish parents from Milltown Malbay, County Clare. He later moved to West Clare to improve his music and become more exposed to traditional Irish music.

This album was released in 2012 and is one of a number of albums Kevin has released.  He replaced the legendary Michael McGoldrick in the well known trad band Lúnasa. 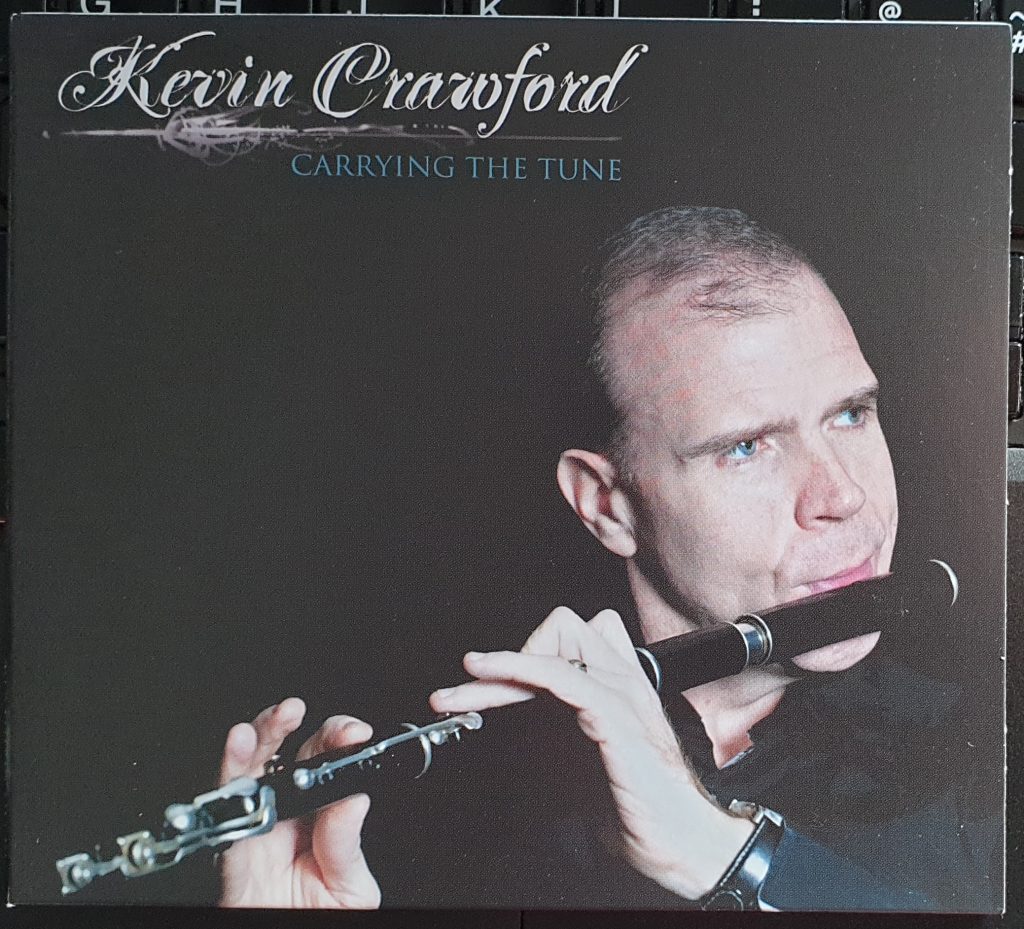