Goitse were formed in the Irish Academy of World Music in Limerick, and brought together Áine McGeeney on fiddle and vocals, Colm Phelan on bodhran, James Harvey on banjo, Conal O’Kane on guitar, and Tadhg Ó Meachair on piano/accordion.

They have produced multiple albums and are one of the most exciting live performers you will get the opportunity to see.  They have been the inspiration for an entire generation of young musicians from across the midlands in particular.

Favourite tracks for this writer are No 2 – Transformed, and No 9 – My Belfast Love, written by Finbarr Magee. 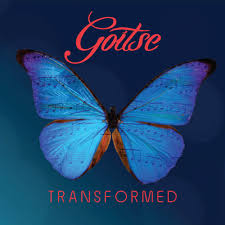