IMRAM is the debut album by Kerry native Deirdre Granville. Deirdre is a multi-instrumentalist and singer and has studied both traditional and classical music from a young age. Deirdre has won numerous awards down through the years and this debut represents her journey in music to date. The word IMRAM is an old Irish word meaning ‘voyaging.” Other musicians featuring on the album include Steve Cooney, Gerry O’Beirne, Aoife Granville, Cuan Granville, Brendan McCreanor and Tony O’Flaherty. Tony also recorded and mixed the album at his studio in Killarney. 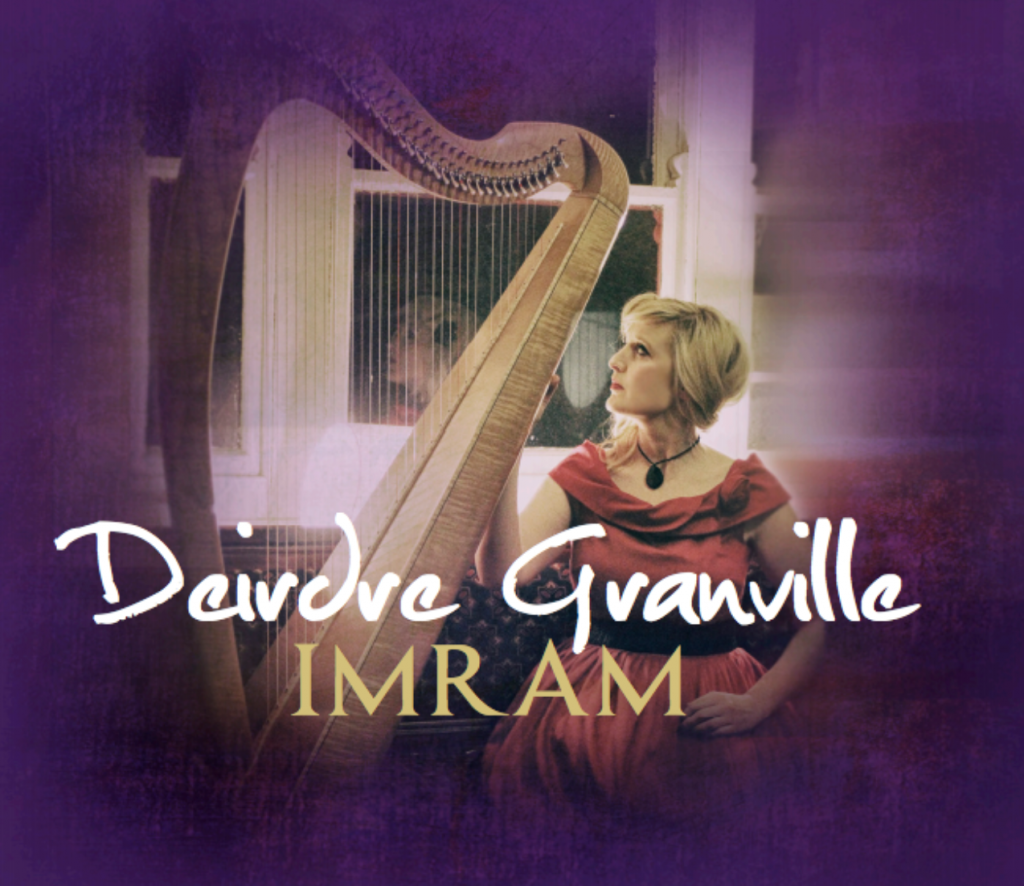