One of the more modern bands, Beoga were introduced to a more mainstream music audience via their collaboration with Ed Sheeran.  At home, they have been the role model for many other musicians and groups, including Moxie from Sligo as well as Goitse from this part of the world – whose first gig was supporting Beoga.

A personal favourite of this writer is tracker 8 – “The Bellevue Waltz”. 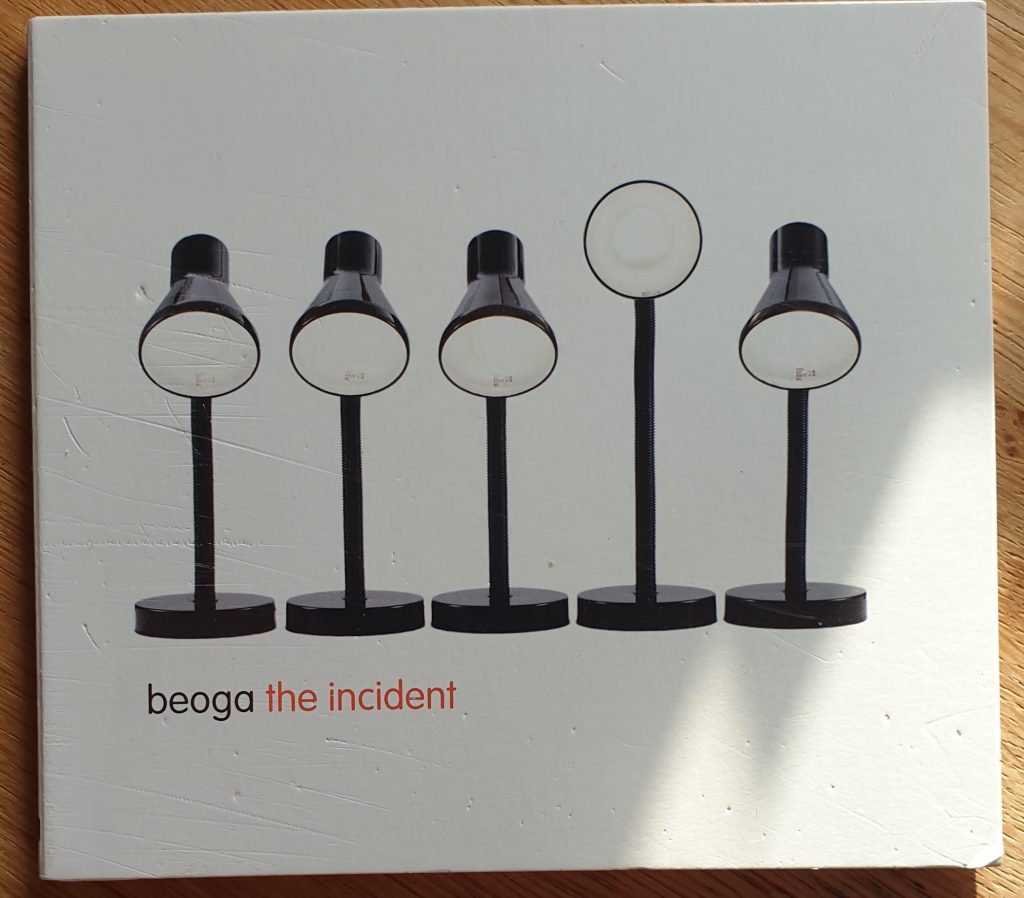