Their debut album in 2016, this five-piece feature banjo, mandolin, box, guitar, fiddle, pipes and drums.  This write first saw them perform at “5th on Teeling”, in Sligo during the 2014 Fleadh Cheoil, and they have performed continuously since then, including locally here in Portlaoise in the Dunamaise Theatre, where they were supported by Siansa Gael Linn finalists – Fiúntas.

Their second album, The Theory of Chaos – shows continuing maturity in their music and performances. 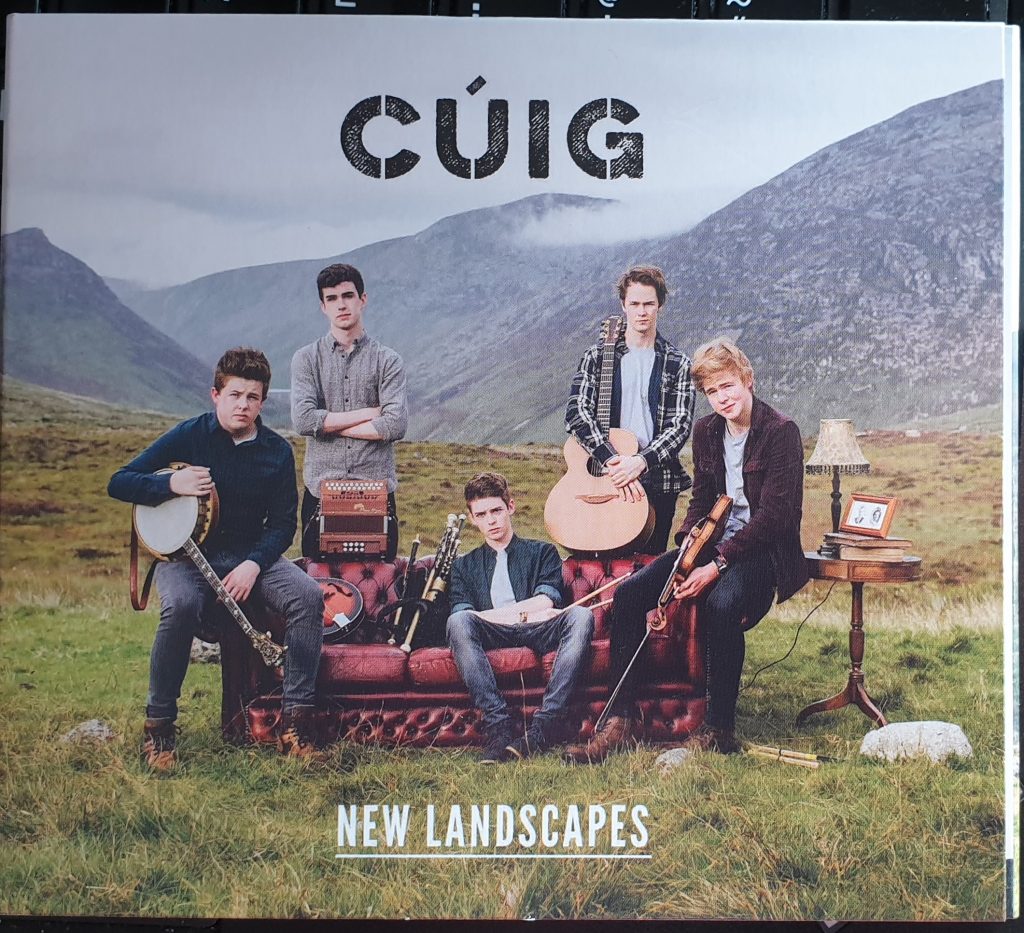