Tommy FitzHarris is a former member of Spink Comhaltas, and is a former All Ireland winner representing Spink.  A first class flute and whistle player, he is also a noted concertina performer.

On this album with Dónal McCague on the fiddle, he performs all of his instruments. 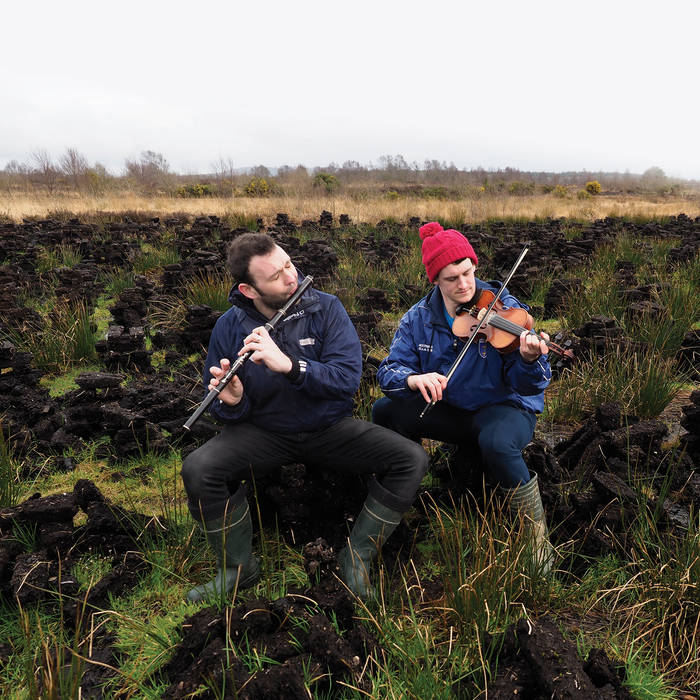