The Kilfenora Céilí Band has legendary status and has been around for a long time, featuring many musicians over the generations.  Their repertoire still has traditional dance music, but has also expanded to include songs and arrangements of other musical genres.  This album’s title track reflects that in the cover of the Joni Mitchel song, ‘Both Sides Now’. 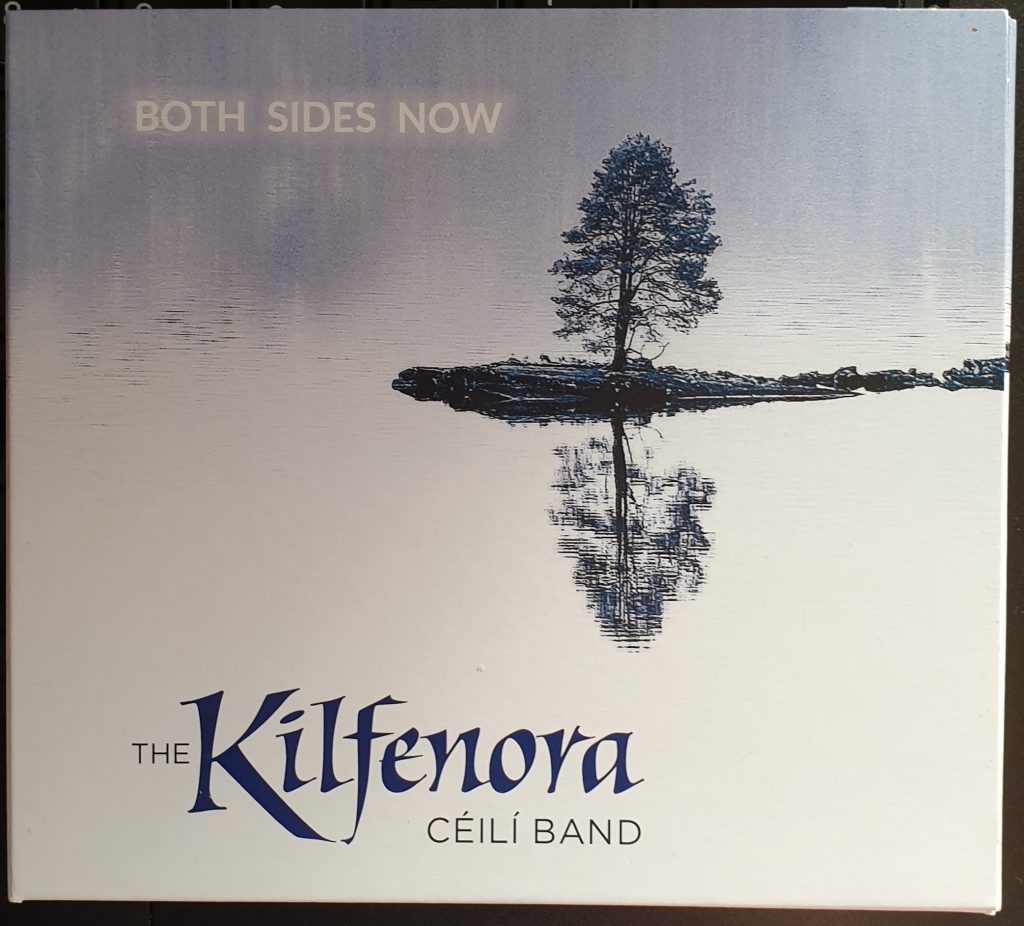