The band has its origins in a chance meeting at Craiceann Bodhrán Festival, Inis Oírr, resulting in an improvised live performance recorded by the shipwreck of the Plassey on the wild Atlantic seafront (that is the ship wreck on the island at the start of Fr Ted).

Molly Donnery is well known as one of the best interpreters of songs to appear in recent years, and is well known to Spink Comhaltas as a regular guest performer.  She was previously the lead vocalist with Fiúntas, and her performances with this group are available on YouTube from the Siansa Gael Linn competitions in 2016 and 2017.

Favourite track for this writer is No 5 – My Lagan Love 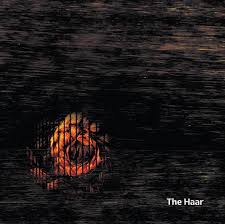